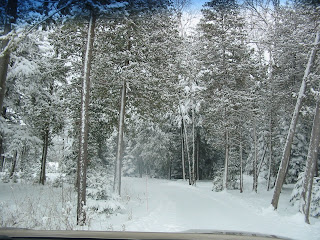 A source with personal knowledge of the security situation in Benghazi told Breitbart News that Senators who listened to closed door testimony about the Benghazi attack were shocked to learn State Department security personnel agents were not immediately armed.

Additionally, agents separated from Ambassador Chris Stevens left to retrieve their M4 weapons in a separate building. Only one returned to protect the Ambassador, while the other two hunkered down in the barracks, the source relayed.


“From the accounts I read, those guys were not ready. When the attack came that night, they had to go back to the other room and grab their weapons. Then the worse part about it was they never even returned to be with the Ambassador. One returned to be with the Ambassador with his rifle. The other two went back to where there were [sic] barracks. And two stayed in that same building where there were radios and other weapons and the safe and other stuff was there.


Team Obama conducted nightly surveys of 9,000 likely voters in 10 battleground states. Because of those surveys, campaign manager Jim Messina told the gathering, “We thought we knew exactly where the electorate was.” The campaign’s targeting was so tight that national field director Jeremy Bird was able to see support slacken at Ohio State University and respond by multiplying the campaign’s presence. Messina claimed, “We knew exactly who we had to go get.” http://pjmedia.com/michaelledeen/2012/12/10/we-knew-exactly-who-we-had-to-go-get/?singlepage=true