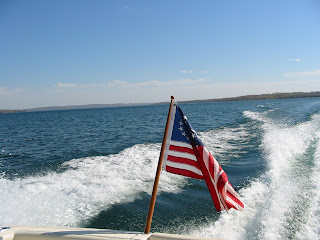 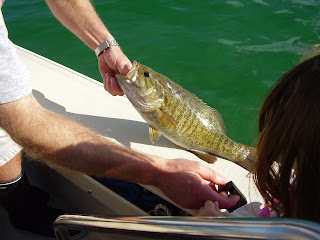 While missing the deadlines, the administration has found time to send promotional material touting the law’s benefit, including a brochure for senior citizens and post cards from the IRS advertising tax breaks under the law.  [So - how much taxpayer money was spent on this indoctrination?  And why did we receive two of them - to the same address?  It's just money, I guess.]

One example of this is a deadline for an advisory committee to issue a progress report on deciding what counts as “medically underserved populations and health professional shortage areas” that receive extra federal money.
The progress report was due April 1, nine days after the president signed the health-care bill into law. But HHS is also required to give the public 30 days to comment on the membership of the advisory committee. The comment period ends June 10, until which the advisory committee cannot exist.
In other words, it was legally impossible for HHS to meet the deadline. 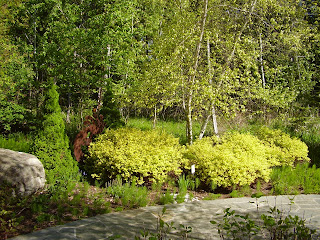 Prince William County in Virginia has had a very similar immigration law to Arizona's since 2007...and it works!  (Be sure to watch past the commercial on "green jobs.")  80% of citizens surveyed support the law, illegals have fled the county, crime has been reduced by 38%, and there has not been ONE case of racial profiling reported.

The Washington Times opines:  On May 20, Oxford Union, the prestigious 187-year-old English debating society, formally considered the question of whether it was more important to focus on growing the economy or solving global warming. Climate realism won the day, 135 to 110. During the debate, Lord Whitty, former environment minister under the Labor government, claimed 95 percent of scientists were in agreement that man was responsible for a coming climatic cataclysm. Lord Monckton, representing climate realists, asked him to provide a reference backing up the claim. The audience jeered Lord Whitty for having none beyond, "Everyone knows it's true."  We think we need public policy that's based in facts, rather than facts that are based on a public agenda," Colorado State University professor Scott Denning said. 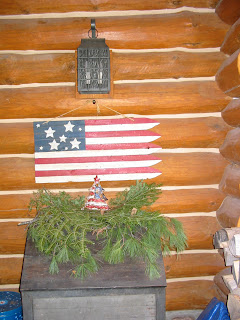 President Obama has been very made clear that his top domestic priorities are health care and global warming. We all know what happened on health care. Now the date is set for the key Senate showdown on global warming: June 10. That’s when the Senate will vote on a resolution introduced by Alaska Senator Lisa Murkowski (S.J. Res. 26) that would overturn the EPA’s global warming regulations. It’s not subject to filibuster. There is no place for weak-kneed senators to hide. In just two weeks we’ll know where every member of the Senate stands.
As I’ve previously discussed here in the Fox Forum and documented on www.ObamaChart.com, the Obama administration is not waiting for Congress to enact a national cap-and-trade program to move ahead with its global warming agenda.
Under the watchful eye of White House Climate czar Carol Browner (who originally developed the legal theory of using the 1970 Clean Air Act as a global warming law, bypassing Congress) the EPA is moving forward on a staggering regulatory power grab that includes about 18,000 pages of appendices and will eventually regulate nearly every aspect of the U.S. economy.
And at least one more key Democrat, Jay Rockefeller of West Virginia, is already feeling enormous pressure on this vote from back home. On Tuesday Tea Party activists rallied outside one of Rockefeller’s state offices with the simple, commonsense argument that EPA regulations are an illegitimate, backdoor way to get cap-and-trade without a vote in Congress.
Senator Rockefeller responded to the protest by saying: “We cannot wait any longer to send the message that relying on EPA is the wrong way to go. The fate of our entire economy, our manufacturing industries and our workers should not be in the hands of EPA.”
The only vote that will happen -- for sure -- is the vote on June 10. And it will be a clean, clear, up-or-down vote on the Senate floor—a yes to stop the EPA power grab, or a no to look the other way and let it happen.
-------------------------------------------------------------------------------------------------------------
From American Thinker: On Monday, the NY Times broke with years of blatant warmist bias in reporting that Climate Fears Turn to Doubts Among Britons.

Now Newsweek has joined the newly aware, but with a dash more honesty.  In a piece titled Uncertain Science, the normally climate alarm sounding magazine has also acknowledged the turning tide:


Blame economic worries, another freezing winter, or the cascade of scandals emerging from the world’s leading climate-research body, the Intergovernmental Panel on Climate Change (IPCC). But concern over global warming has cooled down dramatically. In über-green Germany, only 42 percent of citizens worry about global warming now, down from 62 percent in 2006. In Britain, just 26 percent believe climate change is man-made, down from 41 percent as recently as November 2009. And Americans rank global warming dead last in a list of 21 problems that concern them, according to a January Pew poll.  http://www.americanthinker.com/blog/2010/05/are_climate_alarmists_losing_t.html