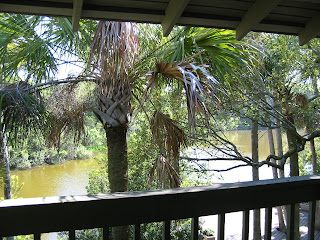 In another move to supress those Americans who have worked hard to earn a good living, Bloomberg reports that President Barack Obama wants Congress to consider taxing the wealthy instead of workers to pay for a health-care overhaul, as House Democrats discuss a plan to require health insurance for most Americans. Beware! The "lucky" rich will never have paid enough taxes to satisfy Barack Obama. In yet another move to prevent Obama's promise of lowering taxes for 95% of American tax payers, Democrats are now considering the taxation of everyone's employer paid health care insurance.

Concerning the Obama Stimulus Plan, the Federal Reserve announced a $1.2 trillion plan three months ago designed to push down mortgage rates and breathe life into the housing market. Quite the opposite is occuring, as rates are heading higher in response to concern for inflation brought on by our massive National Debt.


In the latest news about "global warming", Green Bay, Wisconsin recorded a high temperature of 52, the lowest high temp there since 1943, according to the National Weather Service.

And snow has fallen in Dickinson, North Dakota in June, the first time in nearly 60 years the city has seen snow past May.


A follow-up on Obama's desire to force a"Buy American" policy on any stimulus monies: in retaliation, Canadian mayors have passed a resolution that could shut out U.S. bidders from local city contracts. One wonders what other countries will decide to block American companies from gaining business in theirs.
Posted by Karen at 1:00 PM No comments: