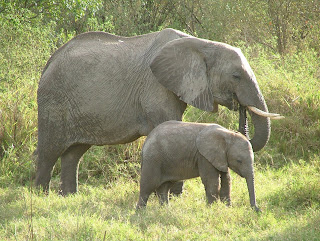 How is our President doing at wooing the world's leaders?

At a meeting with U.S. President Barack Obama at the Americas Summit, Venezuelan President Hugo Chavez declared that Venezuelan socialism has begun to reach the United States under the Obama administration. (Snip) ''It would seem that the changes that started in Venezuela in the last decade of the 20th century have begun to reach North America''

Czech President Vaclav Klaus, the rotating EU president, is calling Obama’s policies “socialist”. He said of Obama, to the old Agence France Presse several weeks ago: “The same chimera of equality, which we rejected with the fall of communism, is taking hold again.”

Ahmadinejad has boasted of telling a prime minister at the Durban II conference in Geneva that America and the Zionists -- how the Iranian regime refers to Israel -- "are on the verge of death."
Posted by Karen at 12:04 PM 1 comment: