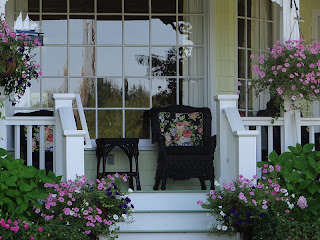 Prime Minister Margaret Thatcher said, "...and Socialist governments traditionally do make a financial mess. They [socialists] always run out of other people's money. It's quite a characteristic of them."

Ethics complaint against DNC chair Debbie Wasserman Schultz; Obamacare's entitlement for long-term care for retirees may be shutting down; Democrat nominee for U.S. Senate in Massachusetts makes outrageous claim; American diplomats walk out on Ahmadinejad; Bill Clinton had moon rock worth multi-million - in his files....; Department of Justice guilty of obstructing a Congressional investigation on Fast and Furious; Four LightSquared testimonies have identical language; Raising capital gains for purposes of "fairness"; Union violence is legitimate activity 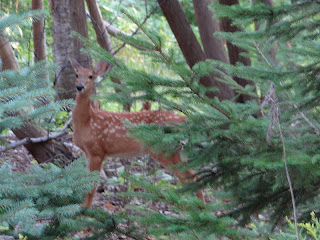 The Daily Caller writes: The Republican National Lawyers Association (RNLA) will submit a new ethics complaint against Democratic National Committee Chair Rep. Debbie Wasserman Schultz of Florida, The Daily Caller has learned.
The complaint, which will be filed on Thursday with the Office of Congressional Ethics, takes issue with DNC ads that appear to violate House rules.
Thursday’s complaint will be the second the RNLA has leveled at Wasserman Schultz. Earlier this week the group sent a letter to the OCE about a 30-second ad touting President Barack Obama’s jobs plan. The video featured footage from Obama’s Sept. 8 speech to a joint session of Congress.
House ethics rules prohibit members of Congress from using footage of official House proceedings for political purposes.
The letter that will be sent Thursday doubles down on the original complaint, targeting newly-released Spanish-language ads in Tampa, Denver, Miami and Las Vegas. The ads proclaim in Spanish: “In the face of Republicans, the President can’t do it alone. Read the plan. Stand together for more jobs.”

In a 2008 debate, Charlie Gibson asked Barack Obama about his support for raising capital gains taxes, given the historical record of government losing net revenue as a result. Obama persevered: “Well, Charlie, what I’ve said is that I would look at raising the capital gains tax for purposes of fairness.”
A most revealing window into our president’s political core: To impose a tax that actually impoverishes our communal bank account (the U.S. Treasury) is ridiculous. It is nothing but punitive. It benefits no one — not the rich, not the poor, not the government. For Obama, however, it brings fairness, which is priceless.
Now that he’s president, Obama has actually gone and done it. He’s just proposed a $1.5 trillion tsunami of tax hikes featuring a “Buffett rule” that, although as yet deliberately still fuzzy, clearly includes raising capital gains taxes.
He also insists again upon raising marginal rates on “millionaire” couples making $250,000 or more. http://www.washingtonpost.com/opinions/return-of-the-real-obama/2011/09/22/gIQAf7dsoK_story.html
-----------------------------------------------------------------------------------------------------------
Redstate writes: A little over a month ago, in a case that drew national attention, a man was targeted at his home, shot and injured, all because he dared to run union free business. Now, in Buffalo, New York, a case involving outrageous allegations of labor-racketeering and union violence aimed at non-union construction workers and company owners is proceeding through the judicial process. Its outcome, however, may have wide-ranging ramifications on a national level.

“We’re not condoning the allegations or arguing that union officials are completely immune from prosecution,” said Jonathan D. Newman, a lawyer for the AFL-CIO. “Instead, we simply want to make sure that the [federal law] is not interpreted in a way that could have a chilling effect on legitimate union activity.” 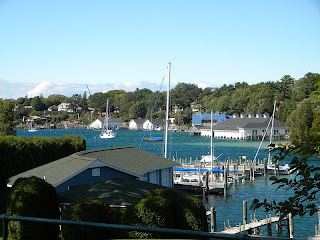 YouTube video shows: Obama Bundler George Kaiser in 2009: It's Time to Cash in on the Mother of All Government Handouts http://www.youtube.com/watch?feature=player_embedded&v=19tD9xDoNmE

The European Union Times reports: President Obama’s presidential campaign focused on “making” the news media cover certain issues while rarely communicating anything to the press unless it was “controlled,” White House Communications Director Anita Dunn disclosed to the Dominican government at a videotaped conference.

How the jobs bill will change things-unintended consequences; SEIU urges unions to break the law; Push for UN member state a step toward wiping out Israel; Lets just call them fees, not taxes, okay?; Obama's plan angers hospital and drug industries; Obama's a fibber on figures; 200 murders in Mexico result of Fast and Furious 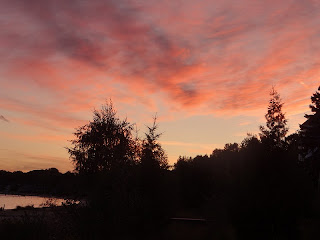 Fox News opines: There can be no doubt that some jobs will in fact be created by this plan. However, it is much more difficult to identify the jobs that it destroys or prevents from coming into existence. Here’s a case in point: the $4,000 tax credit for hiring new workers who have been unemployed for six months or more. The subsidy may make little difference in effecting the high end of the job market, but it really could make an impact on minimum wage jobs where rather than expanding employment it will merely increase turnover.
Since an employer need only hire a worker for 6 months to get the credit, for a full time employee, the credit effectively reduces the $7.25 minimum wage (from the employer’s perspective) to only $3.40 per hour for a six-month hire. While minimum wage jobs would certainly offer no enticement to those collecting unemployment benefits, the lower effective rate may create some opportunities for teenagers and some low skilled individuals whose unemployment benefits have expired. However, most of these jobs will end after six months so employers can replace those workers with others to get an additional tax credit.

The Blaze reports: We Are Heroes, Who Need to Create a Crisis: SEIU’s Stephen Lerner at Progressive Summit Tells Unions, Community Organizers and Students They Need to Escalate Protests, Break Laws, Occupy Abandoned Houses and Spread the Crisis All Over U.S. and-students-they-need-to-escalate-protests-break-laws-occupy-abandon-houses/ http://www.theblaze.com/stories/we-are-heroes-who-need-to-create-a-crisis-seiu-stephen-lerner-at-progressive-summit-tells-unions-community-organizers-

The Blaze reports: The U.S. and other allies are scrambling for a path to push Palestinians back into direct peace negotiations with Israel, but prospects appear to be grim.  Diplomatic efforts by Western member states aimed to head off a UN resolution on Palestinian statehood have achieved little or no progress thus far. In a weekend interview, an Iranian official described the effort as merely another step in a much broader plan.  Mojtaba Amani, Iran’s ambassador to Egypt, openly conceded in an interview with Al-Watan al-Arabi, that the PA’s push for full membership as a UN member state “is a step towards wiping out Israel,“ and that ”the Palestinians must follow a correct example and complete all the measures to prevent the Zionist Entity from depriving them their rights.” http://www.theblaze.com/stories/iranian-ambassador-u-n-vote-on-palestinian-statehood-is-a-step-towards-wiping-out-israel/ 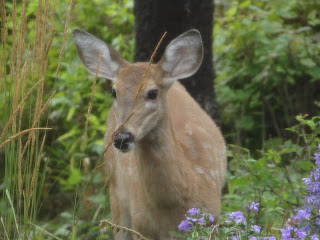 [I have read part of President Obama's Jobs Bill because I read about the following and wanted to find out for myself.  I don't understand why the next two items are not being shouted about on Fox News......]
1)      Obama’s Jobs Bill, Section 376: A State shall not be immune from a suit brought in a Federal court of competent jurisdiction for a violation of this Act. A State's receipt or use of Federal financial assistance for any program or activity of a State shall constitute a waiver of sovereign immunity.    The Constitution states that any powers not granted to the federal government nor prohibited to the states by the Constitution are reserved, respectively, to the states or the people.  [Apparently all that needs to happen to change the Constitution is to have a President just write a law turning it on its ear.  For sure - don't take my word for it; go to:  No wonder he is repeating that this needs to pass now - before we can read it.]
http://www.whitehouse.gov/jobsact/read-the-bill#376
(b) Waiver of State Immunity-

RedState writes about the "Occupy Wall Street" demonstration : Their list of “demands” includes (among others), this gem:


We call for workers to not only strike, but seize their workplaces collectively, and to organize them democratically. We call for students and teachers to act together, to teach democracy, not merely the teachers to the students, but the students to the teachers. To seize the classrooms and free minds together. http://www.redstate.com/laborunionreport/2011/09/18/occupywallst-just-a-saturday-stroll-through-the-park/