Right to work at Occupy Eugene is compromised; Occupy Portland demonstrators don't take offered jobs; The Diaper Recovery Act; Biden is factually challenged; States could use money for teachers' jobs for anything else; US Capital now sanctuary city; Seeking law making critism of Islam to be racial discrimination; Major diplomatic and military rebuff of Obama and USA; Department of Justice benefits Muslim teacher 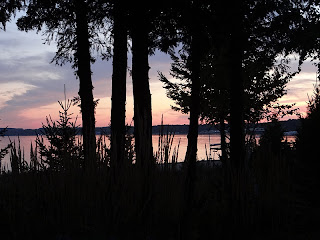 "Socialism only works in two places: Heaven where they don't need it and hell where they already have it."

The Diaper Investment and Aid to Promote Economic Recovery Act (DIAPER Act) would “relieve some of the stress on families facing hardship in this economy” by providing this direct service, DeLauro said in a letter to congressional colleagues urging them to co-sponsor her bill.

Jon Tester (D-MT) went on the record as saying ... "This bill fails to give taxpayers any guarantee that this money would actually be used to hire teachers and invest in our schools.  States would get loads of money with little guidance that they spend the money on teachers."
Visibly angered, President Obama was quoted as saying, "For the second time in two weeks, every single Republican in the United States Senate has chosen to obstruct a bill that would create jobs and get our economy going again. That's unacceptable. We must do what's right for the country and pass the common-sense proposals in the American Jobs Act."

Top Justice Department officials convened a meeting where invited Islamist advocates lobbied them for cutbacks in anti-terror funding, changes in agents’ training manuals, additional curbs on investigators and a legal declaration that any criticism of Islam constitutes racial discrimination. (Islam is NOT a race)

Iraq rejects US request to maintain bases after troop withdrawal

Obama announces the full withdrawal of troops from Iraq but fails to persuade Nouri al-Maliki to allow US to keep bases there.
The US suffered a major diplomatic and military rebuff on Friday when Iraq finally rejected its pleas to maintain bases in the country beyond this year.
Barack Obama announced at a White House press conference that all American troops will leave Iraq by the end of December, a decision forced by the final collapse of lengthy talks between the US and the Iraqi government on the issue.
The Iraqi decision is a boost to Iran, which has close ties with many members of the Iraqi government and which had been battling against the establishment of permanent American bases. 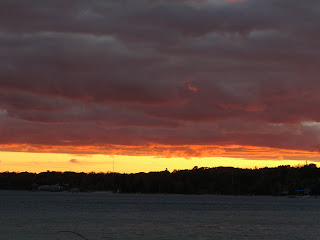 The move comes after complaints from advocacy organizations including the Council on American Islamic Relations (CAIR) and others identified as Muslim Brotherhood front groups in the 2004 Holy Land Foundation terror fundraising trial. 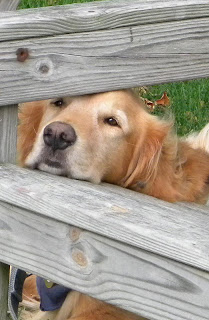 This week, Sen. Robert Menendez (D., N.J.) introduced the Teachers and First Responders Back to Work Act, a $30 billion federal spending proposal to prevent teacher layoffs. [This will provide jobs for one year, after which Democrats can again complain that we need another new hire-the-teachers bill.]  It’s co-sponsored by Senate Majority Leader Harry Reid (D., Nev.), who argues that school districts can’t improve if they have to “jam more students in every class and lay off literacy and math specialists.”  [Math specialists are not being laid off more than any other.]
Public-school staff hires have significantly outpaced student enrollment in recent decades. Since 1970, public-school staffs have increased by 83 percent. Over the same time period, student enrollment rose just 7 percent.
Meanwhile, the teacher “share” of staff positions has declined dramatically. In 1950, teachers constituted more than 70 percent of school staff. By 2006, that figure had declined to just 51 percent. [The real problem becomes clear.]  http://www.nationalreview.com/corner/280698/obama-s-public-education-bailout-numbers-lindsey-burke


Closing out his bus tour on a low-key note, President Obama made a pitch for his jobs package at a firehouse, where a subdued crowd needed a bit of prompting to applaud his proposal to boost the economy.


Anytime a crowd needs "prompting" to applaud what a president says - especially on friendly turf with presumably his core supporters in attendance - you might want to get out the butter and jam because you know the prez is toast.
On Wednesday afternoon, Obama stood at a lectern against a backdrop of firefighters and offered his prescription for solving the persistent jobs crisis: "A fair shot for everybody; a fair share from everybody. That's the principle that built America."
The president got a polite reception from the 100 or so people crowded into the station garage. Early in his speech he mentioned his American Jobs Act.
One or two people clapped.
"You can go ahead and clap," the president said. "Go ahead, nothing wrong with it."
What an embarrassment. http://www.americanthinker.com/blog/2011/10/obamas_bus_tour_a_flat_failure.html
------------------------------------------------------------------------------------------------------------- Fox News reports: The United States, the Islamic Republic of Iran and a few other countries are finding themselves in the hot seat at the United Nations, as U.N. human rights officials known as special rapporteurs submit reports to the General Assembly over the next couple of weeks on topics ranging from freedom of religion to counter-terrorism.

Truthforfiction shows the following to be false, because these were just the proposed cuts, and Democrats blocked the package! In other words, it is TRUE that Republicans proposed these cuts.

Democrat Party chairman in Indiana resigns over voter fraud; Congress actually voted over potatoes in public school lunch lines; Tax cuts are code words for racist; What is a Republic?; The story on free stuff; Defining poverty up; 2012 elections to be most racist in the history of the Republic; To the victor go the spoils; A call to eradicate Christians and Muslims; New Black Panther leader calls for college students to join in the hour of war 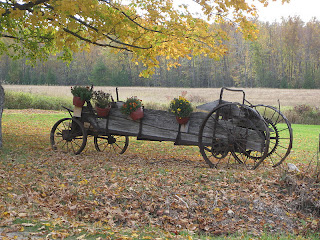 The Bluefield Daily Telegraph, VA opines:  Currently, poverty earnings levels in the contiguous 48 states are $10,890 for individuals, $14,710 for couples and $22,350 for a family of four. The thresholds are higher for residents of Hawaii and Alaska.

Obviously, those annual earnings figures are pretty low, and people living at those income levels certainly face challenges. But understand that meeting a poverty threshold makes you eligible for federal and state assistance, like welfare, Medicaid, Aid to Dependent Children, food stamps, housing subsidies, student loans, etc., that help those who are classified as poor. In all, there are 71 federal means-tested welfare programs.

Unfortunately, poverty has political implications. For example, if you raise or lower those thresholds, you immediately change the number of poor in America. When you look beneath the surface of the poverty issue it becomes quickly evident that some of those classified as poor — emphasis on “some” — aren’t as bad off as we might think.
That conventional wisdom is borne out by what the Census Bureau tells us about Americans living in poverty:

• Nearly three-fourths have a car or truck, and 31 percent have two or more cars or trucks

• Half have a personal computer, one in seven have two or more computers, and 43 percent have Internet access

• More than half of poor families with children have a video game system, such as an Xbox or PlayStation

"That's not hating on the President, it's defending your own flanks. And whatever happened to that notion that to the victor goes the spoils? If anybody ought to be looked out for, it ought to be the persons who represent the most significant and the most loyal part of the base. That would be African-Americans." 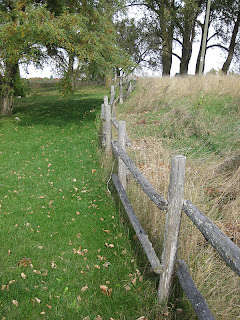 Months after the Obama administration granted the $535 million loan to the firm with which it had such close ties, it allowed investors who sank in an additional $75 million to recoup their funds before taxpayers in the event of bankruptcy.