Feds Want to Take Over All American Waterways as Well as Fat Kids; Nominee Kagan's Beliefs; You Cut Initiative; We Pay for Others' Mortgages?; CBO Raises Cost of Healthcare Bill 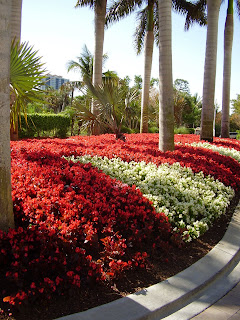 Your Chance to Vote for Cuts in Governement Spending! 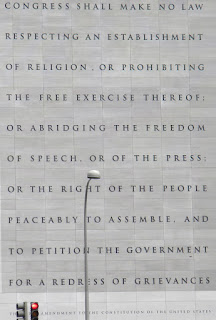 Complaining that the new media gives us so much information that it is confusing, often untrue, and counter-productive, President Obama said: "With iPods and iPads and Xboxes and PlayStations, -- none of which I know how to work [now, we all know he uses a Blackberry himself]  -- information becomes a distraction, a diversion, a form of entertainment, rather than a tool of empowerment, rather than the means of emancipation," Obama said.  [What?!!]

[Once again our President is pitting Americans against each other by making this supposedly cute joke]:"And we all know what happens in AZ when you don't have ID [Ha,Ha,Ha]  Adios, Amigos."
Please watch this political ad from AZ!    [I do believe he has no idea what being "Presidential" means.] http://gatewaypundit.firstthings.com/2010/05/arizona-governor-jan-brewer-to-barack-obama-no-one-in-arizona-is-laughing-video/


After Arizona, why are 10 states considering immigration bills?  [This is a Christian Science Monitor headline.....] 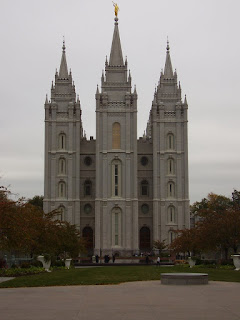 The Examiner writes:  In a stunning revelation Wednesday, several top U.S. corporations are seriously considering dropping employee health insurance coverage in light of what they see as the inevitable consequence of ObamaCare--skyrocketing costs. The companies state that after their legal experts poured over the thousands of pages in the new law, it will cost them less to pay the fines for not providing healthcare coverage for employees than continuing to provide employer-paid health insurance benefits. As a side-note to the announcement, the companies maintain that ObamaCare will result in a dramatic increase in expenses for providing employee coverage, with added costs skyrocketing to multi-billions of dollars. According to Business Record: Additionally, the penalties to businesses for not offering coverage are less expensive than the cost of providing insurance, she said. "But for those that aren't providing coverage now, this is a huge burden to them. And for employers that have a lot of employees working 30 hours (the threshold to be considered full- time), you may have a lot of businesses cutting them back to 29 hours."

National Review reports: "Of course, as Fortune’s Shawn Tully points out, that will mean far higher costs to the public than those projected by the Congressional Budget Office and far more disruption and instability than voters were promised: Remember “if you like your plan you can keep it”? Well, not if your employer is given a strong incentive to end it. It turns out the many critics who argued that exactly this would happen weren’t just pumping out fog after all. And in an extra bit of irony, the corporate memos outlining all this became public because Henry Waxman ordered the companies to turn over their internal health-care memos in preparation for a hearing at which he was going to berate them for reporting the added costs that Obamacare would impose on them. Once his staff actually saw the memos, the hearing was cancelled.

And I leave you with this quote from Al Sharpton:  "We Won’t Have True Social Justice Until Everything Is ‘Equal in Everybody’s House."