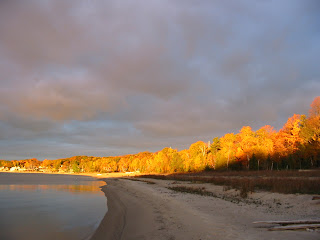 Lou Dobbs, on Obama's comment that his critics "talk to him like a dog": Well the bad boys and girls…how awful for the president that someone be critical of this president, who was supposed to be the great savior, the post-partisan, post-racial president who has been more polarizing than any in recent memory. It starts with “treating him like a dog”… poor him.”
“We’ve moved from Harry Truman “with the buck stops here” to Barack Obama with poor me. I mean, what is next? Is he going to be sucking on his thumb in a dark corner somewhere? This is time for a President to stand up."  [Responding to Robert Gibbs' assertion about all the lies being told about his President (as any American President, by the way), he went on to say: "It is not the lies that are hurting this President.  It is the truth.  It is critical for this President to stop whining and start leading ALL the people - not just groups and just certain entities."] http://www.mediaite.com/online/lou-dobbs-on-obama-whats-next-is-he-going-to-be-sucking-his-thumb-in-a-dark-corner/

Businesses have long sought the tax incentives Obama now disingenuously advances. But the way he has proposed them will do nothing to advance the health of the economy for several reasons. Few firms will invest in new ventures when they are not selling their current products. The proposal, like his commitment to staving genocide away from Iraq, is also time-limited. After the tax deducation expires in 2012, business will not know what to expect, and uncertainty is a greater barrier to investment than virtually any other. 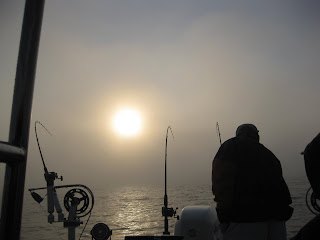 The White House has tapped a former leader of the Indiana Department of Natural Resources and the Indiana Wildlife Federation as the Asian carp czar to oversee the federal response to keeping the invasive species out of the Great Lakes.

Yahoo News carries this article: Climate: New study slashes estimate of icecap loss
PARIS (AFP) - – Estimates of the rate of ice loss from Greenland and West Antarctica, one of the most worrying questions in the global warming debate, should be halved, according to Dutch and US scientists.according to the new study, published in the September issue of the journal Nature Geoscience, the ice estimates fail to correct for a phenomenon known as glacial isostatic adjustment.
This is the term for the rebounding of Earth's crust following the last Ice Age. http://sg.news.yahoo.com/afp/20100908/tts-climate-warming-science-ice-c1b2fc3.html
Posted by Karen at 8:11 AM 2 comments: 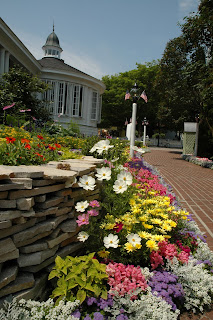 Aside from taking time to feel sorry for himself, Obama unveiled a proposal to spend $50 billion on roads and infrastructure, which he promised “will not only create jobs immediately, it’s also going to make our economy hum over the long haul.”


MSNBC is reporting: This news reports says it has confirmation of the Mexican military aiding drug and illegal alien smugglers getting into the US. They claim the Mexican military has fired upon our Border Patrol agents. What is it going to take to get our federal government to send our military to the border?
http://www.youtube.com/watch?v=oIL_xy0akqo&...feature=relatedSee More

NYT announces: President Obama on Wednesday will make clear that he opposes any compromise that would extend the Bush-era tax cuts for the wealthy beyond this year, officials said, adding a populist twist to an election-season economic package that is otherwise designed to entice support from big businesses and their Republican allies. It is not clear that Mr. Obama can prevail given his own diminished popularity, the tepid economic recovery and the divisions within his party. http://www.nytimes.com/2010/09/08/us/politics/08obama.html 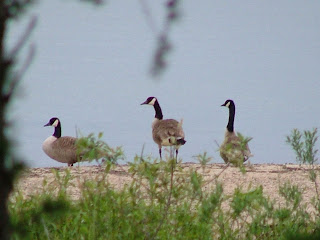 American Thinker opines: Let's cut to the chase, shall we? The mysterious Mideast patrons of the Ground Zero Mosque expect to get a lot of bang for their petrobucks -- $100 million's worth, in fact. It's our job to figure out exactly what form that bang will take. We already know that the Victory Mosque of the Nineteen Martyrs will be the greatest symbol of Islamic conquest since 705 CE - the landmark year when the al-Aqsa Mosque was thrust over the obliterated remains of the First and Second Holy Temples of the Jews in Jerusalem.

And we know, of course, that sharia will be preached there, as it is in 80% of the new mosques in America, all funded by Saudi plutocrats to spread the delightful barbarities of wahhabism.   For Americans who enjoy forced child marriages, polygamy, honor killings and other brutalities against women, Jews, gays, Christians and infidels  -- well, the future's so bright they've got to wear shades.
And now comes this prophetic video from Paris - which I highlighted in Saturday's blog. 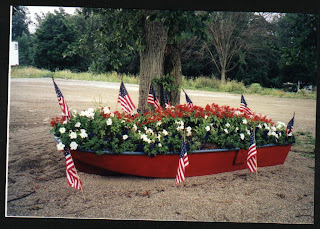 The Heritage Foundation, quoting Congressman King, points out the simplicity of the process [of repealing the health care act]: "Republicans just need to sign a repeal bill, bring forth a discharge petition, use the discharge petition as a litmus test against Blue Dog Democrats in the November elections, win back a majority, pass a repeal bill in the new Congress, endure Obama’s inevitable veto of it, shut off the funding for the 2011 and 2012 enactment of Obamacare, and, finally, elect a new president in 2012."