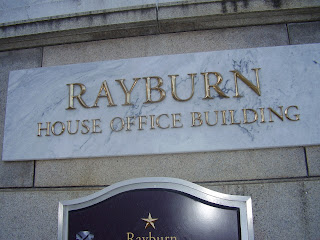 [I admit to not being able to watch our President's address to the nation.  So I include here the thoughts of some dependable news outlets who have commented on the speech.  I quote foreign papers because we were assured that the world would love our new President.]
The UK Telegraph wrote: Tonight’s remarkably dull State of the Union address was dominated by President Obama’s heavily flawed vision for reviving the American economy, with plans that remain overwhelmingly mired in an outdated Big Government mentality, and which spectacularly failed to include a coherent strategy for eliminating America’s massive $14 trillion debt.
But the State of the Union is also traditionally a major opportunity to project US leadership on the world stage, and once again Obama has fallen short.
In 2010 I gave the president an F for the foreign policy section of his lacklustre first State of the Union address. His 2011 address was certainly no better. For the second year running, President Obama has demonstrated that he is no world leader, and frankly has little interest at all in foreign policy.


The Daily Caller writes: Top GOP oversight official Rep. Darrell Issa is responding forcefully to a push by his foil on the House oversight committee to give Democrats input on which congressional subpoenas he issues, including the ability to force a committee vote on subpoenas. Issa’s saying the proposal would grant Democrats “unprecedented new powers to obstruct oversight.”

That order – issued this week – calls for a government-wide review of federal rules and regulations with the goal of eliminating those that stifle job creation and economic growth.  [I admire the courage and the research of Glenn Beck.  You should know that for good reasons, he considers Cass Sunstein to be the most dangerous man in America because of his far left beliefs.  I'm sure George Soros would then be number two.  I will be addressing this man and his influence on the world this year.]