The reason why President Obama is not meeting with any foreign leaders during this week's United Nations General Assembly in New York is, as one aide to the president explained, because "If he met with one leader, he would have to meet with 10."   [Isn't meeting with heads of states of foreign countries NOT above the President's pay grade (as he once said questions on abortion were?)  For certain he is leery of saying something stupid which will affect his reelection.] http://www.weeklystandard.com/blogs/obama-adviser-if-he-met-one-leader-he-would-have-meet-10_653033.html 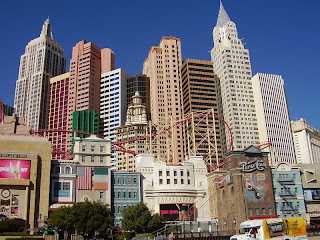 
Found this treasure on a friend's page:

"My waitress at lunch yesterday was wearing an "I Love Obama" shirt. I asked her if she could explain Obama's wealth distribution plan to me. She said, "It means he will tax the rich and give it to the poor, like me." I said, "No it means, well...let me show you. Here is your tip. You worked for it, but I'm going to take it from you and give it to that sweet old woman over there to help pay for her lunch." I got up and walked over to the sweet lady and gave her the money and left. The waitress's jaw was still hanging when I left. How's that for sharing the wealth?!


Speaking to Boston's 96.9 FM radio program "Jim and Margery" on Monday, Democratic Senate challenger Elizabeth Warren admitted that she is not licensed to practice law in Massachusetts. [This is the fake Indian who got into Harvard with that lie and also became a professor there.  She is running against Scott Brown for the Senate.]