Forward, to Bill Clinton; Colorado university gives course credits for volunteering for Obama; GM closes plant in Wisconsin, opens one in China; RFID chips for students suggested; 30% of USA high school students are drop-outs; Pro-Israel sections dropped from Dem party platform; "The government is the only thing we all belong to"; God removed from Dem platform; Michelle wants to impact the nature of food in grocery stores; Why Wisconsin teachers are leaving the unions; Obama economy leaves women behind; Buying lobster and steak with food stamp 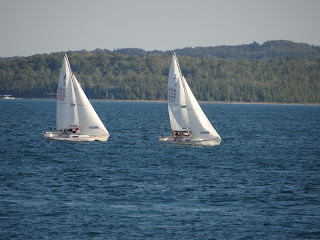 Forward Back Across the Bridge to the 21st Century


A rebellion is developing in Texas against a plan by a school district in San Antonio that would monitor the exact location and activities of all students at all times through RFID chips they are being ordered to wear. http://www.wnd.com/2012/08/rebellion-erupts-over-schools-student-chipping-plan/--