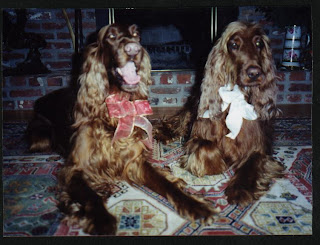 Examiner reports: This week the head of the House of Representatives Committee on Homeland Security blasted the Pentagon's failure to comply with a request regarding documents related to the discovery of classified information in the prison cells of Guantanamo Bay military detention center inmates.

Gary Glenn (candidate for Debbie Stabenow's US Senate Seat said, at a recent gathering: A Michigan Local school district personnel pitched an upcoming millage vote. One of them said the district's primary focus is building students' sense of "global citizenship." Was surprised the guy was so open about that concept, which didn't go over very well among a group of conservatives who'd prefer the next generation develop a sense of duty to be good Americans.