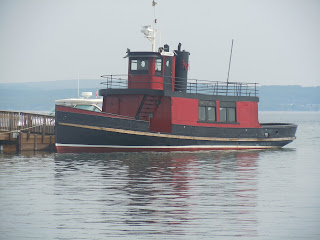 RedState opines: The President engaged in off Broadway theatrics trying to scare the Republicans into folding on debt ceiling negotiations. Playing the role of Hollywood President, not the real President, the President said he didn’t care if this brought down his Presidency and he would not yield. He then dared Eric Cantor to call his bluff.
Mr. Speaker, this is a man giving away the game. This is the poker player smiling and shifting in his seat trying to fake you into thinking he has an awesome hand. The dramatics are a Hollywood production — a facade hiding a bitter reality for Barack Obama.


“the outlook assigned at that time to the government bond rating would very likely be changed to negative at the conclusion of the review unless substantial and credible agreement is achieved on a budget that includes long-term deficit reduction. To retain a stable outlook, such an agreement should include a deficit trajectory that leads to stabilization and then decline in the ratios of federal government debt to GDP and debt to revenue beginning within the next few years.”