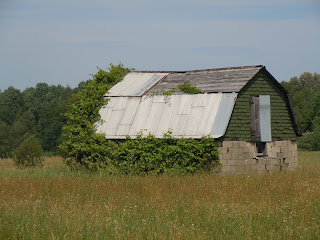 
Fast And Furious Scandal: A Watergate For Obama?