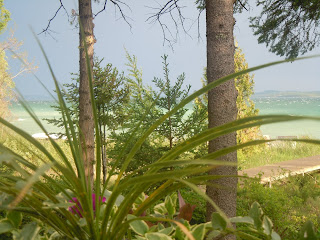 World Net Daily reports: The author of the best-selling "Where's the Birth Certificate? The Case That Barack Obama Is Not Eligible To Be President" charged today the resignation of White House counsel Bob Bauer is the result of his participation in the release of Barack Obama's "Certificate of Live Birth," which he fears would not stand up to the scrutiny of any serious investigation by the FBI, Congress or the media.

Corsi said he's convinced that now top White House operatives such as Daley and Bauer believe there is no document in the Hawaii Department of Health that can withstand forensic analysis.
He said the legal challenges to a specific document that has been made public could be harder to deflect than a lawsuit generally alleging an ineligibility on Obama's part.
Corsi also said he believes top operatives in the Democratic Party "have concluded that if Obama does not kill the birther issue soon, he may have to resign – with the likelihood that Hillary Clinton will be elevated into the DNC presidential candidate in 2012."