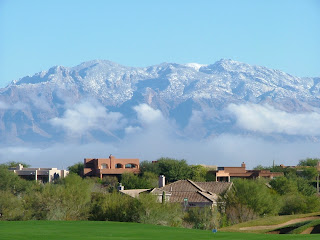 The Obama administration, after keeping gun control on the back burner for over two years, is prompting concern among gun rights groups that it's slowly starting to squeeze the trigger on tighter regulation.