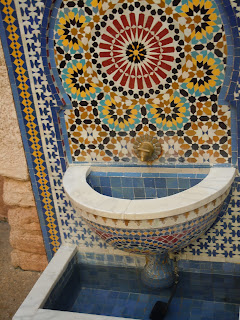 Former President George W. Bush has canceled a scheduled speaking appearance at the YPO [Young Presidents Organization] Global Leadership Summit after learning that Wikileaks founder Julian Assange was invited to address the same summit, his spokesperson said today.
Mr. Bush's spokesman David Sherzer said in a statement that Mr. Bush accepted an invitation to speak at the Denver summit six months ago. The former president was slated to speak at the event tomorrow.