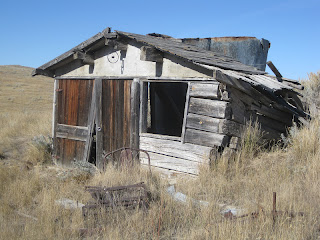 Breitbart reports: President Obama’s new campaign pitch is that Americans should have his back. He’s released posters via his campaign for African Americans for Obama; campaign email after campaign email has asked Americans to get Obama’s back. The implication in all of this: Obama has your back, so you should have his.  http://www.breitbart.com/Big-Government/2012/04/26/Obama-Get-My-Back