The proof is in the rare mineral; Tea Party at Supreme Court gathering; Obama a "pretty face"; Obama campaign takes $29,000 from Palestinians; Limbaugh's advertisers being threatened by surveillance and more; Travon being exploited; Black on black crime worse; "Cracker" tshirts; "We the People" could end; Obama pays off families of those killed in Afghanistan; 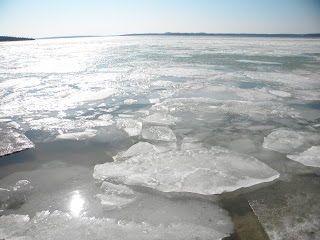 The UK Daily Mail reports: Is this finally proof we're NOT causing global warming? The whole of the Earth heated up in medieval times without human CO2 emissions, says new study