Coming to America - I BEG YOU TO JUST WATCH THIS VIDEO TODAY - ALL OF IT!; Severability; EPA Matters 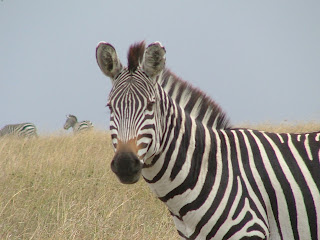 The officials said the bill would nullify all of the steps the EPA has taken to date on the issue, including a threshold finding that greenhouse gases constitute a danger to the public health and welfare. http://www.foxnews.com/us/2011/02/02/house-gop-readies-ban-epa-greenhouse-gas-regulations/?cmpid=cmty_email_House_GOP_Readies_Ban_on_EPA_Greenhouse_Gas_Regulations
Posted by Karen at 8:07 AM