Gas Prices Up; Radical Muslims Called to Jihad in US; Obama Scooping the Poop; The Tides Foundation; The New Road to Serfdom 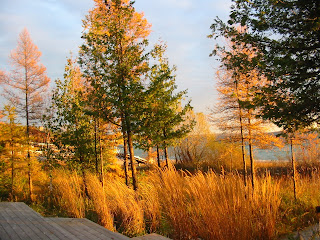