Constitution Day; Governement to Determine Our Household Appliances; Democrat Ad Against Tea Parties; Outreach to Palestine; Insulting Christianity OK (Islam? Not So Much); President Takes Creator Out of Declaration of Independence 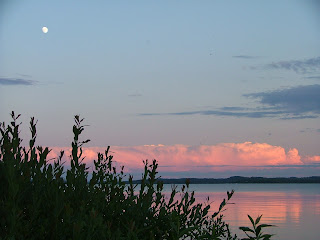 Readers:  Following each item which is selectively quoted is the web address for the entire article.

On Friday evening, when President Obama addressed the Congressional Hispanic Caucus Institute, he quoted that passage as follows (on the clip at 22:30):  “We hold these truths to be self-evident, that all men are created equal [pause], endowed with certain unalienable rights:  life and liberty, and the pursuit of happiness.”

In Obama’s version, there is no “Creator.”