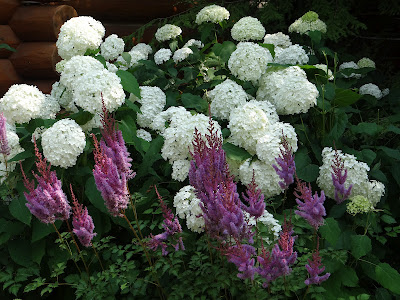 *The law now allows Obama and future presidents to name appointees to senior positions in every branch of the administration, from the Department of the Treasury to the Department of Homeland Security. [This would be without the oversight of Congress.]
Conservative critics worried that the bill restricts congressional authority to monitor executive branch decisions, but the measure received bipartisan support because of the gridlocked, slow-moving Senate, which is known for being the more deliberative of the two bodies of Congress.

The court papers also allege that Suzanne Barr, Napolitano’s chief of staff at Immigration and Customs Enforcement, has engaged in “numerous” acts of “sexually offensive behavior” intended to “humiliate and intimidate male employees.

This is what offends me, a soft-spoken person and academic, and many, many of my colleagues.*I counsel you dissatisfied, aggressive, brutal, and uncivilized slave-trading Muslims to be very aware of this as you proceed with your infantile ‘protests.’*


[If you can spend 6 minutes and are interested in the Affordable Health Care Act and how we are to pay for it, please listen to our Vice Presidential Candidate Paul Ryan.  I can't wait to hear him debate Joe Biden.]  Paul Ryan: Hiding Spending Doesn't Reduce Spending


Ethanol vs. the World

The corn fuel mandate is raising food prices and hurting the poor.