Romney and Ryan have an electrifying start!; Illegal should not get law license; Sparse turnout for Obama fundraiser in Chicago; The result of card check 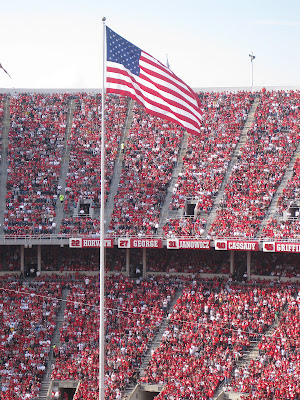 But company management served up the healthcare workers on a silver platter to the union through a rigged card check "vote" and entered into contract negotiations anyway.