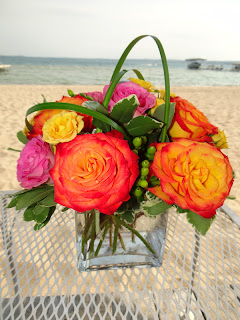 
A strike on Iran’s nuclear sites would spark a 30-day war with missile attacks on Israel's cities and as many as 500 dead, according to the Israeli minister responsible for preparing home defences. http://www.telegraph.co.uk/news/worldnews/middleeast/israel/9478044/Israeli-minister-warns-of-30-day-war-with-Iran.html

First it was the Department of Homeland Security, then it was the National Oceanic and Atmospheric Administration, and now the Social Security Administration is set to purchase 174,000 rounds of hollow point bullets that will be delivered to 41 locations across the country. http://www.infowars.com/social-security-administration-to-purchase-174-thousand-rounds-of-hollow-point-bullets/

Climate scepticism among farmers helps explain why carbon emissions are off the US legislative agenda despite the hottest temperatures on record.  http://www.ft.com/intl/cms/s/2/be23cd60-e6d5-11e1-af33-00144feab49a.html#axzz23htCYFx7

Suzanne Barr, who has close Arizona ties to Napolitano, took a “voluntary leave,” according to Brian Hale, spokesman for the Immigration and Customs Enforcement agency.
Barr’s leave, which began Tuesday, comes as two more male accusers claimed they personally witnessed Barr engage in lewd and hostile behavior with subordinates.