Ryan is honest, straightforward, sincere; Controversial billboard; An America where prosperity is shared; Muslim Brotherhood holds power in Egypt; Biden says Republicans would "put y'all back in chains"; Why is National Weather Service buying 46,000 rounds of ammo?; "Take your campaign of division and hate back to Chicago"; No arrests for New Black Panther threat against Republicans; How did Harry Reid become so rich?; You'll have trouble finding a doctor; Democrat dedicated to supporting Muslim candidates; Don't ask about Simpson-Bowles; Former Special Forces and U.S. Intelligence launch ad scolding Obama for security leaks which endanger American lives 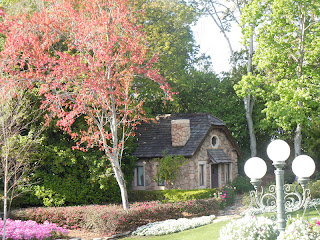 New Black Panthers to RNC: Our 'Feet Will Be On Your Motherf***ing Necks'  [Where are the arrests?  Didn't Joe Biden just play into their hands?] http://www.breitbart.com/Breitbart-TV/2012/08/14/NBP-Threaten-Cracker-Republican-Tampa-Convention-Wont-Be-Tolerated-Our-Feet-Will-Be-On-Your-Necks