Obama wants to "do the same thing" in every industry; Obama would have trouble; Romney's 20% rate reduction for everyone; Unions have permission for stalking, trespassing and threatening; IRS allowing illegals to commit fraud; Fraudulent tax returns produce tax refunds; Rewriting public pension plans; Keystone Pipeline continues to be built; Bringing truth to Obama's claims; Microwave popcorn linked to Alzheimer's; 70% opf GM products built outside US; Sudanese warlord accused of genocide to be on UN Human Rights Council; Fans & Furious was about supplying guns, not about tracking them; Britain being sued over US "kill list" in Afghanistan 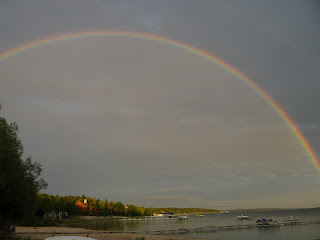 
Author: ‘Obama would have trouble getting a security clearance for an entry-level government job’

Author Paul Kengor wants you to know just how radical Frank Marshal Davis — a man many consider to have been a mentor to President Barack Obama during his teenage years — was.
“Obama’s mentor was considered so radical, and such a potential pro-Soviet threat, that the federal government placed him on the Security Index,” Kengor told The Daily Caller in an interview about his new book on Davis, simply titled “The Communist.”
“That meant that if a war broke out between the United States and the Soviet Union, Frank Marshall Davis could be placed under immediate arrest.

As the editors of the Wall Street Journal explained, after noting that Romney’s proposal actually includes a 20 percent rate reduction for everyone who pays taxes, combined with the elimination of unspecified tax deductions that would primarily affect higher tax brackets: http://www.humanevents.com/2012/08/08/the-legend-of-romney-hood/