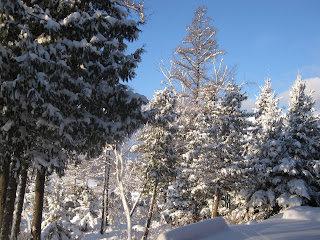 "Resistance is the only solution," stated Badi. "The United States cannot impose an agreement upon the Palestinians, despite all the power at its disposal. [Today] it is withdrawing from Iraq, defeated and wounded, and is also on the verge of withdrawing from Afghanistan because it has been defeated by Islamist warriors."
Badi went on to declare the U.S. is easy to defeat through violence, since it is "experiencing the beginning of its end and is heading toward its demise." http://www.thejewishpress.com/pageroute.do/47084/