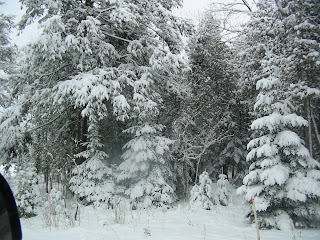 Obama’s latest environmentalist imbroglio is his declaration of war on the coal industry. Last week, the EPA revoked the mining permit of Arch Coal’s Spruce No. 1 Mine in Logan County, West Virginia. The EPA granted the permit in 2007. Since then, Arch Coal has complied with all of the agency’s terms and made millions of dollars of investments in the hard-hit Appalachian state.