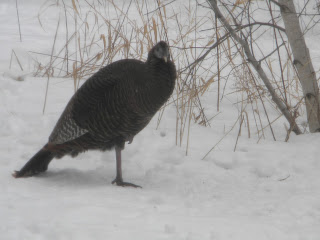 “Now, clean energy breakthroughs will only translate into clean energy jobs if businesses know there will be a market for what they’re selling. So tonight, I challenge you to join me in setting a new goal: by 2035, 80% of America’s electricity will come from clean energy sources. Some folks want wind and solar. Others want nuclear, clean coal, and natural gas. To meet this goal, we will need them all — and I urge Democrats and Republicans to work together to make it happen.” — Barack Obama
Daily Caller opines: Folks, you are being treated like infants — while you are being robbed. Windmills and solar panels are not “innovative”; they exist only because some politicians have made icons of them and are wedded to them as a result.