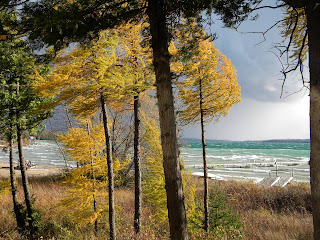 This comes on the heels of the debunking of other claim about climate change-caused weather. The debunker this time? None other than the National Oceanic and Atmospheric Administration, a.k.a. NOAA.
A number of people, including Secretary Clinton, have suggested that last summer’s Russian heat wave and forest/peat fires around Moscow were a direct result of “climate change,” a.k.a. global warming. It turns out to be, surprise, just weather.
NOAA says:


The extreme surface warmth over western Russia during July and early August is mostly a product of the strong and persistent blocking high.
…
The indications are that the current blocking event is intrinsic to the natural variability of summer climate in this region…