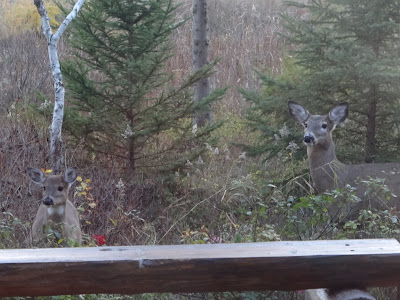 
It’s Friday morning, and so far today, the Obama administration has posted 165 new regulations and notifications on its reguations.gov website.


Only one precinct had less than 113% turnout. The unofficial vote count is 175,554 registered voters 247,713 vote cards cast (141.10% ). The National SEAL Museum, a St. Lucie county polling place, had 158.85% voter turn out, the highest in the county.
When asked about the 141% Supervisor of Elections Gertrude Walker stated, “They may have had something like that in Palm Beach County, but we’ve never seen that here.”

It didn’t take but mere hours from Barack Obama’s victory speech, as the confetti was still being swept off the floor, for the reelected President to make a late night phone call giving a full and hearty endorsement of the UN Arms Trade Treaty.  Reuters reports that the backdoor gun control conversation, which was shot down earlier this year, is about to make a grand comeback at the UN.  It is fully expected to pass: