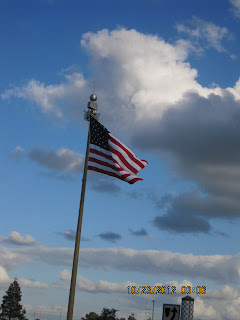 And Arpaio would like to discuss amnesty -- along with border security issues -- with Obama “man to man” directly at the White House. He would also like to reach out to Hispanic groups he said have misunderstood his intentions and bought into the negative “propaganda” about him.


EXCLUSIVE: DEMOCRATS Might Have Won By Stealing Your Private Information

[Following is just ONE way in which the Obama campaign for several years used social media and computers to track their supporters]:

One million cell phones were also reportedly a part of the Obama campaign strategy in the state of Ohio.  The Kitchen Cabinet received reports that Obama followers received text messages with photos of ten of their own Facebook 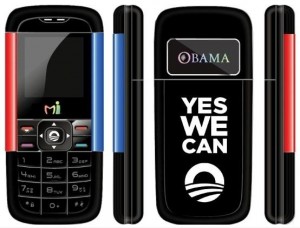