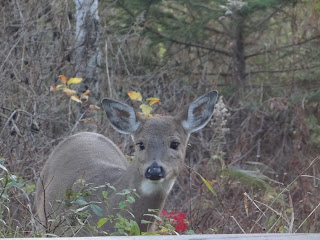 
Geraldo On The Delay In Reporting Iran’s Attack On U.S. Drones: President ‘Had His Plate Full’ With Election http://www.mediaite.com/tv/geraldo-on-the-delay-in-reporting-iranian-attack-on-u-s-drones-president-had-his-plate-full-with-election/

Just two days after President Obama’s re-election, General David Petraeus, the CIA Director, has resigned from the administration over an extramarital affair. Petraeus was slated to testify before Congress next week on the murder of four Americans, including Ambassador Chris Stevens, in Benghazi, Libya. Bret Baier of Fox News just tweeted, "With Petraeus’ resignation effective immediately, he will not testify next week & lawmakers are said to be 'stunned' by the announcement." http://www.breitbart.com/Big-Peace/2012/11/09/CIA-Director-Petraeus-Resigns