Not so fast! I have exciting news for you! 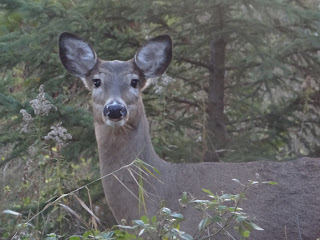