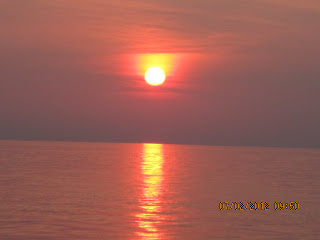 Calling it the "worst attack on Jewish life since the Holocaust," the Conference of European Rabbis on Thursday strongly condemned a recent German court decision that criminalizes the circumcision of boys.