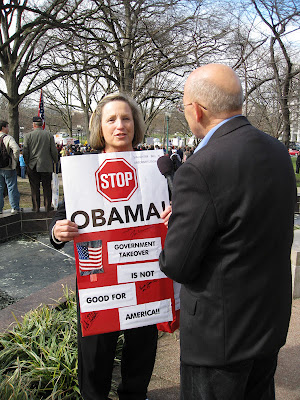 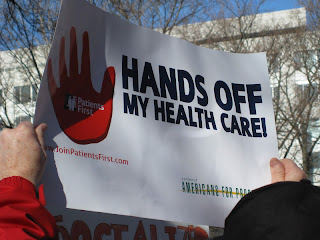 What's a Wayne County [Michigan] pension worth?  It depends on the plan (the county has six), how long an employee worked and what he or she earned in their final years of work. The average county employee earns a salary of $54,000 a year, according to figures released by Wayne's pension system. A typical employee must work 25 years to reach the pension maximum of 75% of salary.
A worker's final average compensation often includes banked sick and vacation time, overtime and base pay. Here are examples of how an employee with a final average pay of $54,000 and 25 years of service would fare under each of the county's six pension plans.

Obama Asks People Getting Married To Forgo Gifts, Ask Their Guests To Donate To His Campaign Instead…You can even register your wedding on his campaign website. http://weaselzippers.us/2012/06/22/obama-asks-people-getting-married-to-forgo-gifts-ask-guests-to-donate-to-his-campaign-instead/

It was supposed to be a routine meeting for Egyptian legislators in Washington, an opportunity for senior Obama administration officials to meet with new members of Egypt’s parliament and exchange ideas on the future of relations between the two countries.