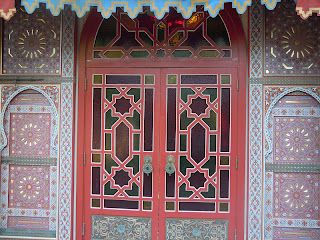 Congressman Allen West (R-Fla.) on Sunday called for President Barack Obama to immediately cut off all American foreign aid to Egypt and to denounce the results of its presidential election after Muslim Brotherhood-backed candidate Mohammed Morsi’s victory.


Under the healthcare law, insurance companies would be required to cover the panel's recommended weight-loss treatments. The Supreme Court is expected to rule on the law this week. http://www.latimes.com/news/nationworld/nation/la-sci-obesity-screening-20120622,0,2815818.story