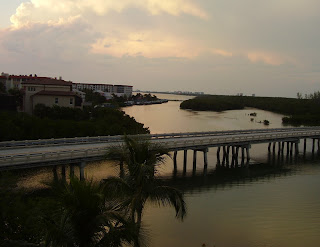 Liberty News reports: A federal judge has refused to stop Florida from removing potentially non-U.S. citizens from its rolls.
The U.S. Department of Justice sued the state to halt the purge, arguing it was going on too close to afederal election.
U.S. District Judge Robert Hinkle said Wednesday that there was nothing in federal voting laws that prevent the state from identifying non-U.S. citizens even if it comes less than 90 days before the Aug. 14 election.

Liberty News reports: Rep. Peter Welch (D-Vt.) is eyeing a “Medicare-for-all” proposal in response to a potential decision by the Supreme Court to roll back President Obama’s healthcare reform law.
The Vermont Democrat is hoping his proposal will serve as the Democrats’ answer to the lingering question of what Congress would do if the high court strikes down the individual mandate, the broad Medicaid expansion or any combination of provisions included in the reform law. It’s a Plan B the Democrats say GOP leaders don’t have.
“Everyone is going to be asked — rightly — ‘Where do we go from here?’ ” Welch said Wednesday in a phone interview. “Our best substantial response is to push for Medicare for all.” http://www.libertynews.com/2012/06/27/dem-proposes-universal-medicare-if-obamacare-falls/