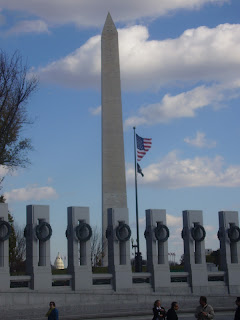 Here he is: Just who got 40% of the vote while running against Obama in the West Va. primary?  You are looking at him below - prison inmate11593-051 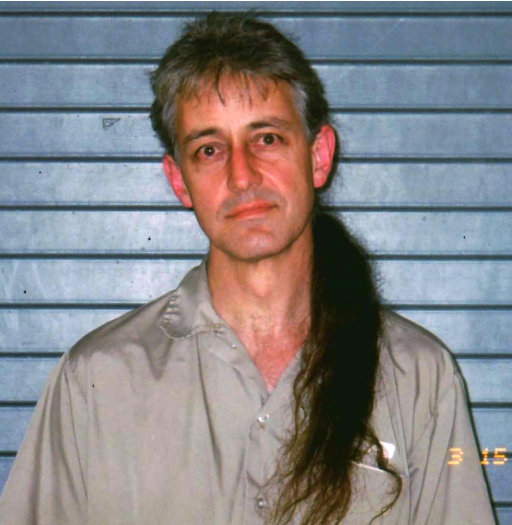 It comes as no surprise to Tea Party Patriots that the media either misses or ignores the real story, which is that the Tea Party never faded. In fact, it has been quietly growing in strength.