The Genesis Code; All women at trial should wear higabs?; AFL-CIO and Obama; Jimmy Hoffa's army; Chicagoans told to dress down during NATO meeting; Obesity regulations by government; Bartering with Netanyahu; Labor donates $1.4 billion to Obama reelection; Overturning stand-your-ground; Prison inmate to get one delegate at convention, getting 40% of vote against Obama in W. Virginia 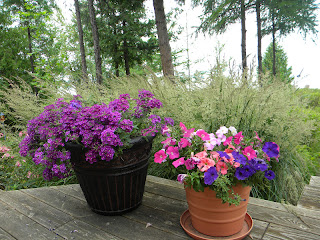 "Apparently, I’m supposed to be more outraged by what Mitt Romney does with his money than by what Barack Obama does with mine."   [I don't know who said this, but it is a good one.  Thanks, Bill!]

[Keep this in mind when someone tells you that the evil Koch Brothers donated $100 million to Republican coffers.]  http://www.nilrr.org/2011/09/29/big-labor-poured-1-4-billion-2010-election-cycle/