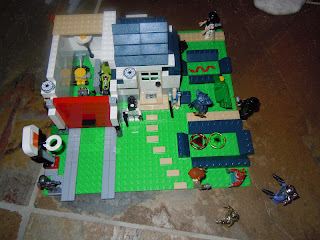 “The United States is heavily reliant on foreign countries such as China for critical minerals that are the building blocks of our economy and imperative to renewable energy development, military technology and the manufacturing of nearly all of our electronic devices,” said Rep. Doc Hastings (R-Wash.), chairman of the House Resources Committee.