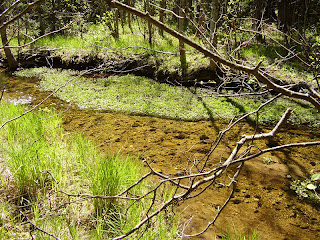 
Unleash Hell': New Al Qaeda magazine describes in detail how to start huge forest fires across the U.S..with instructions on how to make 'ember bombs'

Al Qaeda has called upon its followers to unleash massive forest fires upon the United States this summer.

Published in the latest edition of the notorious terror magazine, 'Inspire', are graphic instructions for the creation and ignition of 'ember bombs'

Detailed in the memorably titled, 'It is of your Freedom to Ignite a Firebomb', the magazine encourages any would-be terrorist to target Montana, because of the rapid population growth in its wooded areas.


10 Worst States to do Business in are All Forced Union States   [My understanding here is that Michigan now ranks in the top 10 states in which to do business.]  http://usdailyreview.com/10-worst-states-to-do-business-in-are-all-forced-union-states