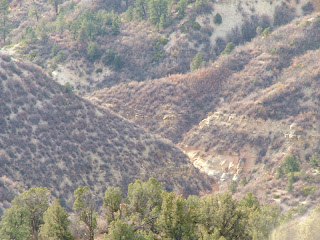 The military is under-reporting the number of times that Afghan soldiers and police open fire on American and other foreign troops.

Fox News’ Martha McCallum advised Thursday that the Obama Administration has been quietly sending missives to the Supreme Court threatening that if it doesn’t rule in his favor on ObamaCare, Medicare will face disruption and “chaos.”  Therefore, if SCOTUS rules in favor of the US Constitution, Obama & Co will begin its campaign to either destroy Medicare or make those on it suffer greatly.  The Obama syndicate is said to be threatening to hold off Medicare payments to doctors and hospitals if SCOTUS does not comply with Obama’s demands and submit to him.  http://www.canadafreepress.com/index.php/article/46448

Americans face in 2013 the largest tax increase since World War II and there is little hope of President Barack Obama or the divided Congress dealing with the looming crisis until after the November election, according to financial and budgetary experts.
Expiring tax cuts, new Obamacare tax hikes, and automatic cuts resulting from “sequestration” will cost Americans between $300 and $700 billion in 2013 if nothing is done. Analysts at Strategas, a global financial consultancy, say Obama’s campaign rhetoric has painted him into a corner that will make it impossible to resolve the crisis before Election Day.  http://freebeacon.com/forward-to-the-fiscal-cliff/

"The area of climate change has a dramatic impact on national security," Panetta told the Environmental Defense Fund Wednesday night in Washington, according to the Washington Examiner.

Panetta then outlined the steps that the Obama administration is taking with taxpayer dollars.