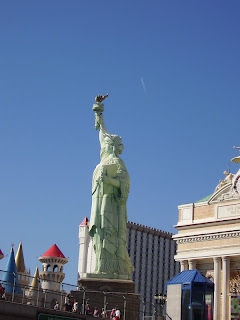 
She said she agrees with Goldman economist Jan Hatzius’s forecast of the second half being more “difficult” than the first. “We have seen some deceleration in economic activity” after a mild winter that might have “puffed up” seasonal growth in the first quarter, she said.

Wait, the second half will be “more difficult” than the first? We might be lucky to have 2% growth in the first half. The econ team at Citigroup seems equally as sober: “The 1Q GDP data, a month of rising jobless claims, and likely back-to-back moderate gains in non-farm employment should dampen remaining optimism that 2013 would be the year of decisive growth acceleration in the U.S. Why should any other quarter in 2012 be markedly better than 1Q?”
And given the reluctance of big banks to make U.S. recession calls, I have to think that plenty of these folks are worrying we might get a negative quarter at some point this year. Imagine the political shock wave if, say, the third quarter dipped even a smidgen. To use President Obama’s favorite analogy, the U.S. economy would be back in the ditch. And that report would be released by the Commerce Department on Oct. 26, just 11 days before the election. http://blog.american.com/2012/04/why-the-presidential-election-could-be-over-on-october-26-830-a-m/