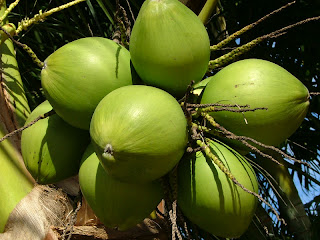 
Large wind farms slightly increase temperatures near the ground as the turbines’ rotor blades pull down warm air, according to researchers who analyzed nine years of satellite readings around four of the world’s biggest wind farms.
The study showed for the first time that wind farms of a certain scale, while producing clean, renewable energy, do have some long-term effect on the immediate environment.  http://freebeacon.com/wind-farms-raise-temps-researchers-say/

The Supporting Safe and Responsible Development of Unconventional Domestic Natural Gas Resources Executive Order seeks to create what amounts to a Presidential super committee that will oversee the regulation and development of the 'unconventional' natural gas industry for the purpose of ensuring a long-term natural gas supply for the United States, as well as to do so in a safe and environmentally responsible manner."
So now, by Presidential decree alone, the federal government can now "coordinate action" through thirteen core federal agencies against any domestic natural gas production facility -- all according to standards determined to be "appropriate" not by law, but because of political agenda. http://us.mc1610.mail.yahoo.com/mc/showMessage?.rand=892456733&fid=Inbox&mid=2_0_0_1_499170_ALDci2IAAVztT5/23wyulTQspSQ#_pg=showMessage&sMid=0&&filterBy=&.rand=1944447748&midIndex=0&mid=2_0_0_1_509745_AOHci2IAARCHT6AqFQrpkmEKmwE&f=1&fromId=cm2915@yahoo.com&m=2_0_0_1_509745_AOHci2IAARCHT6AqFQrpkmEKmwE,2_0_0_1_508535