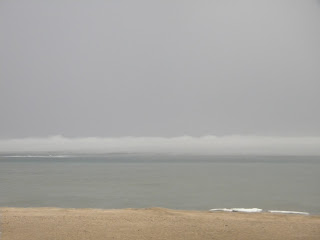 The Washington Examiner opines: Up in New Hampshire this weekend at Bretton Woods, the Institute for New Economic Thinking is convening a very important conference, "CRISIS and RENEWAL: International Political Economy at the Crossroads."
George Soros, by the way, is funding this initiative to the tune of $50 million whereby 200 academic, business and government policy leaders focus on "establishing new international rules" and "reform the currency system."
Maybe that's why President Obama is cool as a cucumber -- spending nearly a billion to invade Libya without breaking a sweat despite the fact we are broke, and skipping town to campaign for his 2012 re-election in the middle of tense budget negotiations.
At the peak of the crisis during the record surge in October 2008, 70 percent of the $110.7 billion borrowed went to foreign banks.
These disclosures - contained in Fed documents released in response to a Freedom of Information Act request - will surely prompt a re-examination of the risks U.S. taxpayers bear because of the Fed's role in global financial markets.