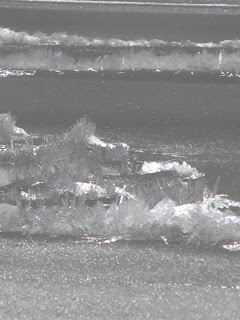 American Spectator reports:  Occasionally Supreme Court justices receive a "petition for certiorari before judgment" asking them to consider the decision of some District Court before it has been reviewed by a Court of Appeals. Friday's conference schedule includes consideration of one such petition, filed pursuant to Commonwealth of Virginia v. Sebelius.
The Virginia case was, of course, the first legal challenge to the Patient Protection and Affordable Care Act (PPACA) in which the Department of Justice (DOJ) received a major defeat.

The NY Post opines: Incoming party chairman Debbie Wasserman Schultz complains of Ryan's treatment of Medicare: "This plan would literally be a death trap for seniors." Funny: "Death trap for seniors" applies a whole lot more to the ObamaCare law that Democrats muscled through last year -- which uses Medicare as a piggybank to fund their new entitlement program.