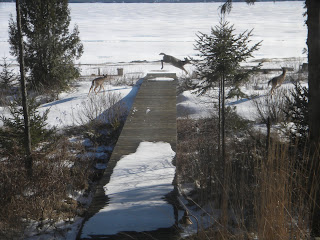 
He offered the example of a “liberal blogger publicly stating that he wanted to ‘skin me alive,’ ” and a protest outside his office led by Rep. Debbie Wasserman Schultz (D-Fla.) “castigating me as a ‘misogynist.’ “

“I find it interesting that in all of these instances, the media simply dismissed the incidents,” West said. “One might wonder — is it open season on a principled black conservative?”

Transportation Secretary Ray LaHood said he is "totally outraged by these incidents. This is absolutely unacceptable.

Public sector unions as a whole have given around $160 million to Democratic candidates between 1990 and 2008, with donations of $6 million in 2008.  [If you have the time, scan the list below. I question how the SEIU International would be allowed to contribute to an American Presidential election...  Reading the list will help in understanding just why the unions and our President are so invested in supporting unions at all costs.]