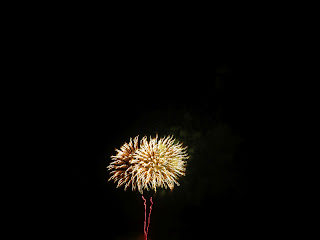 
The Government plans to break its own climate change law

Politicians are finally admitting that our 'carbon' targets and our energy needs are incompatible http://www.telegraph.co.uk/comment/columnists/christopherbooker/9434114/The-Government-plans-to-break-its-own-climate-change-law.html

A powerful New York politician claims she was just speaking as a private citizen when she tried to run Chick-fil-A out of town, but she used her official letterhead and even invoked her position as City Council speaker to apply pressure on the embattled chicken chain.
New York City Council Speaker Christine Quinn, who has mayoral aspirations, sent a letter to New York University president John Sexton on Saturday asking the school to immediately end their contract with the fast food restaurant. The Atlanta-based company's sole New York City outlet is in the school's food court.

Here is just part of an internet email making the rounds:
They  like to refer to us as senior citizens, old fogies, geezers, and in
some  cases dinosaurs.  Some of us are "Baby Boomers" getting ready  to
retire.  Others have been retired for some time.  We walk a  little slower
these days and our eyes and hearing are not what they once  were.  We have
worked hard, raised our children, worshiped our God and  grown old
together.  Yes, we are the ones some refer to as being over  the hill, and
that is probably true.  But before writing us off  completely, there are a
few things that need to be taken into consideration.

Well,  don't worry youngsters, the Grey-Haired Brigade is here, and in 2012
we are  going to take back our nation.  We may drive a little slower than
you  would like but we get where we're going, and in 2012 we're going to
the polls  by the millions.